LEDs are non-linear devices, which need to operated at a narrow band between off and on. This puts special requirements on the power source, also called the LED driver.

What we want to show is how constant current sources are used to keep the brightness of all single LEDs in a LED system on the same level. 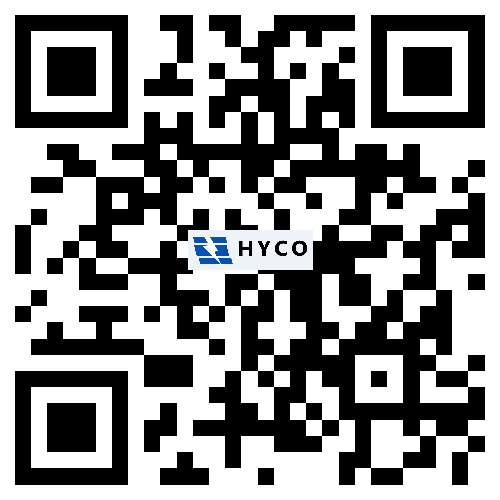